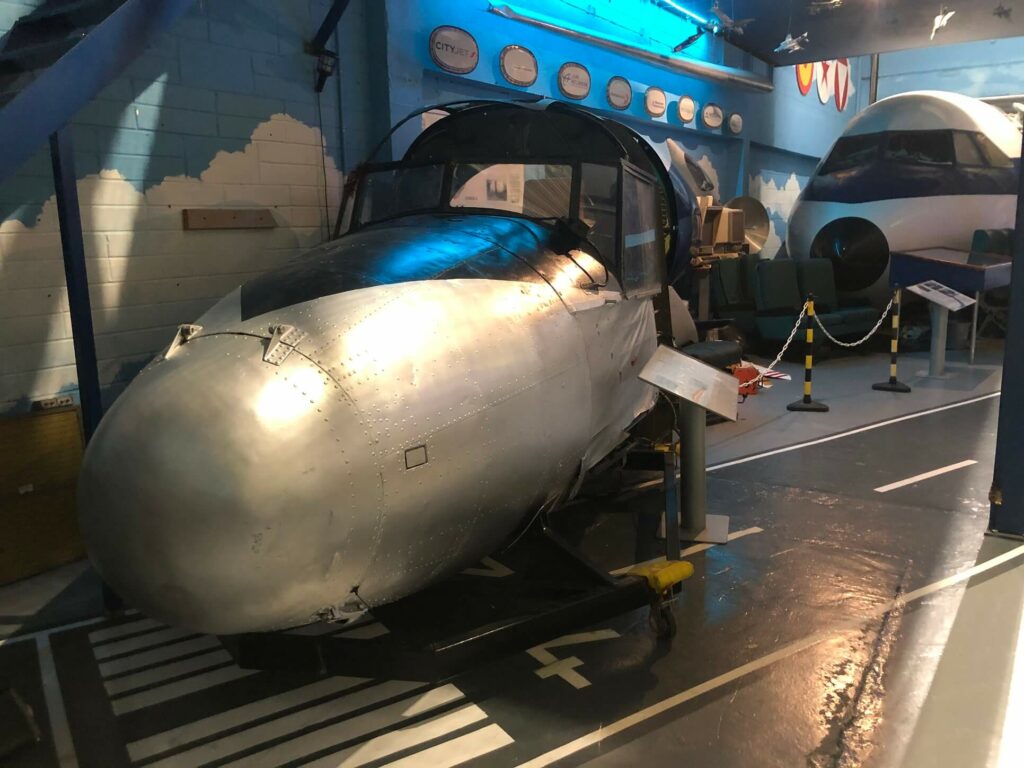 The Avro Anson was derived from the commercial six-seat 652 and the militarised version, which first flew on the 24th of March 1935. It was built to Air Ministry Specification 18/35 and it was the first RAF monoplane with a retractable undercarriage.

Avro allotted the type number 652A to the Anson. The first production run resulted in 174 Anson Mk 1 aircraft for service.

A distinctive feature of the Anson 1 was its landing gear retraction mechanism which required no less than 140 turns of the hand crank by the pilot. To forgo this laborious process, early model Ansons often made short flights with the landing gear extended at the expense of about 50 km/h of cruise speed. A 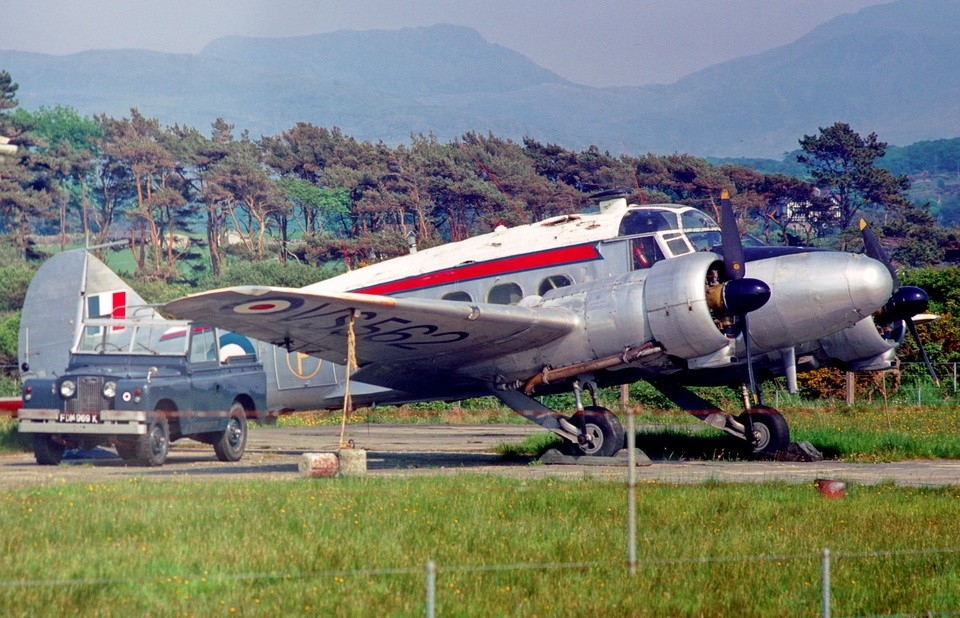