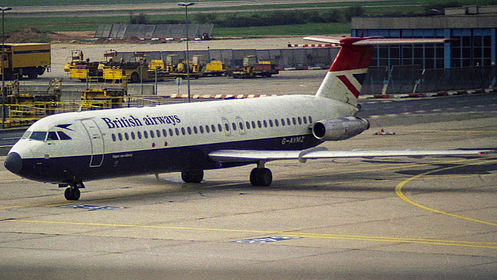 Our BAC Super One Eleven was a British short range jet airliner of the 1960’s and 1970’s. Conceived by Hunting Aircraft, it was developed and produced by the British Aircraft Corporation when Hunting merged into BAC along with other British aircraft makers in 1960. The One-Eleven was designed to replace the Vickers Viscount on short-range routes. The One Eleven was one of the most successful British airliner designs ever and served until its retirement in the 1990’s due to noise restrictions 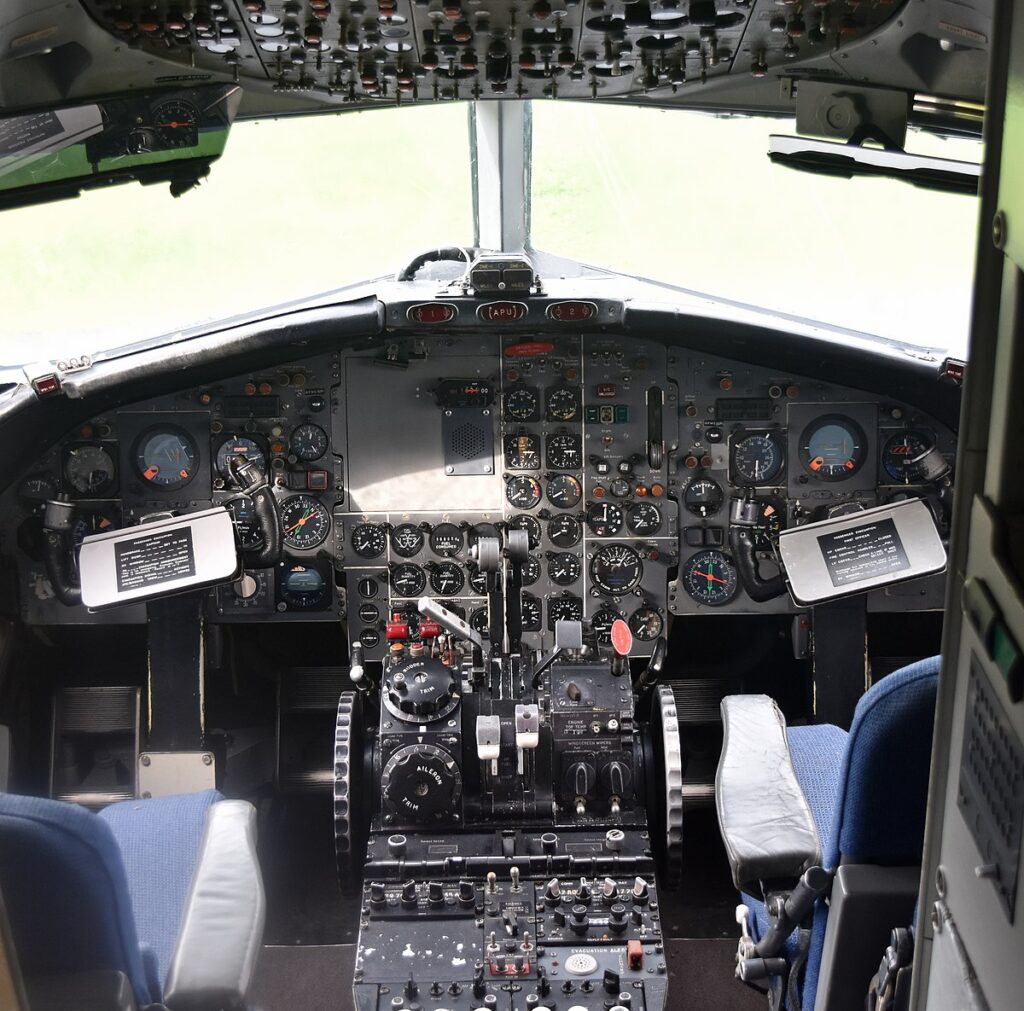