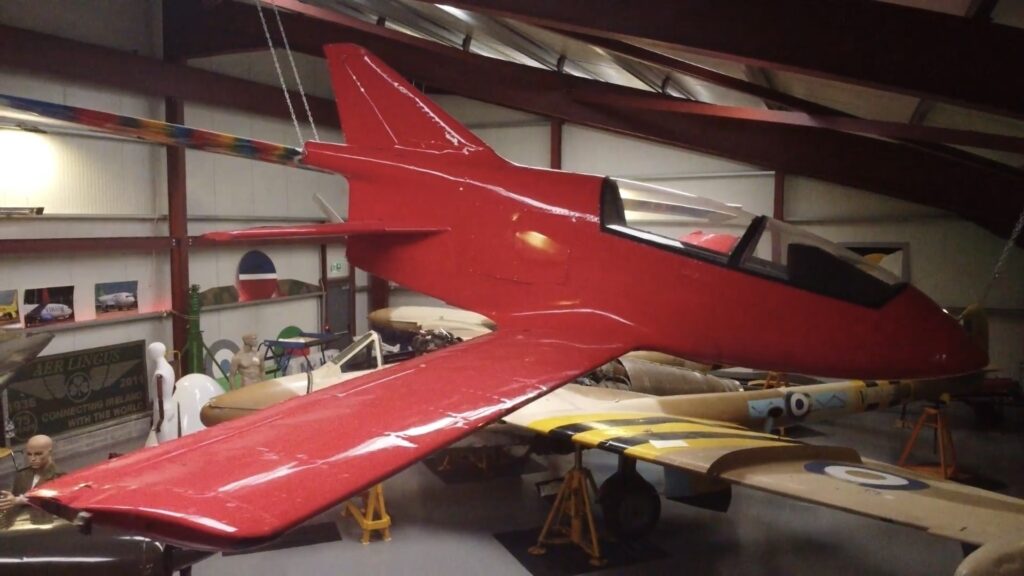 The BD-5 Micro is a series of small, single seat homebuilt aircraft created in the late 1960’s by the US aircraft designer Jim Bede through his now defunct Bede Aircraft Corporation. The aircraft were sold in kit-form, which made them cheap and thus very popular.

Over 5,000 orders were taken for the kit BD-5, with 12,000 orders placed for a FFA-certified factory built version which unfortunately never came to fruition. The combination of the fighter jet looks and low cost was said to make the aircraft desirable 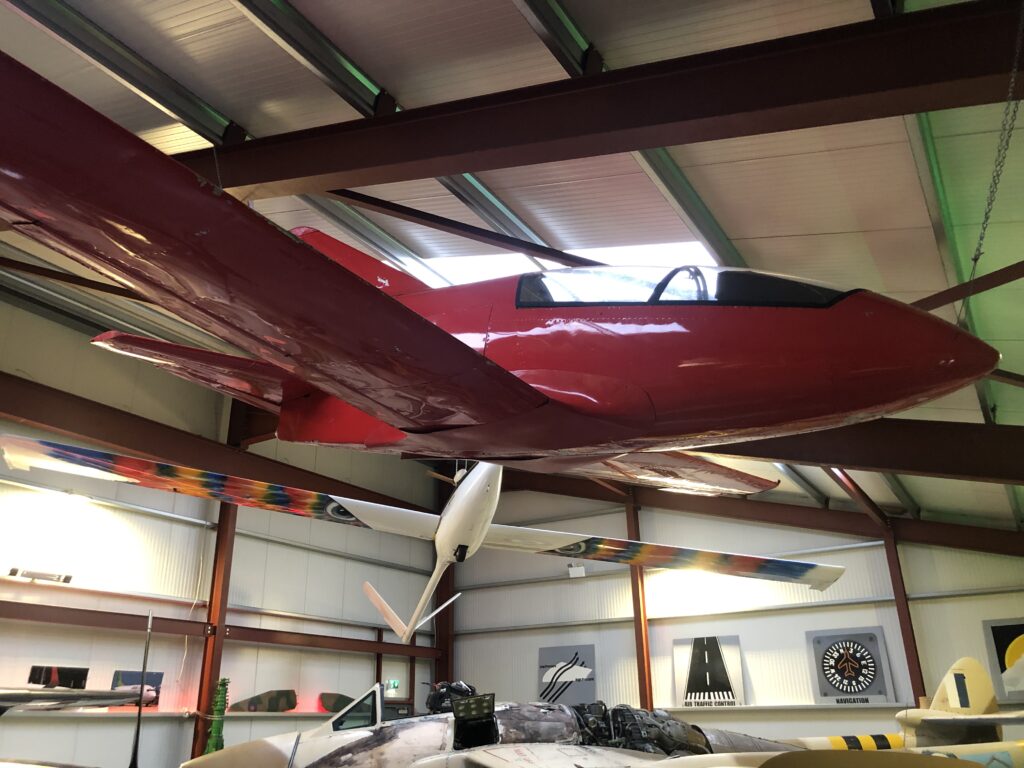