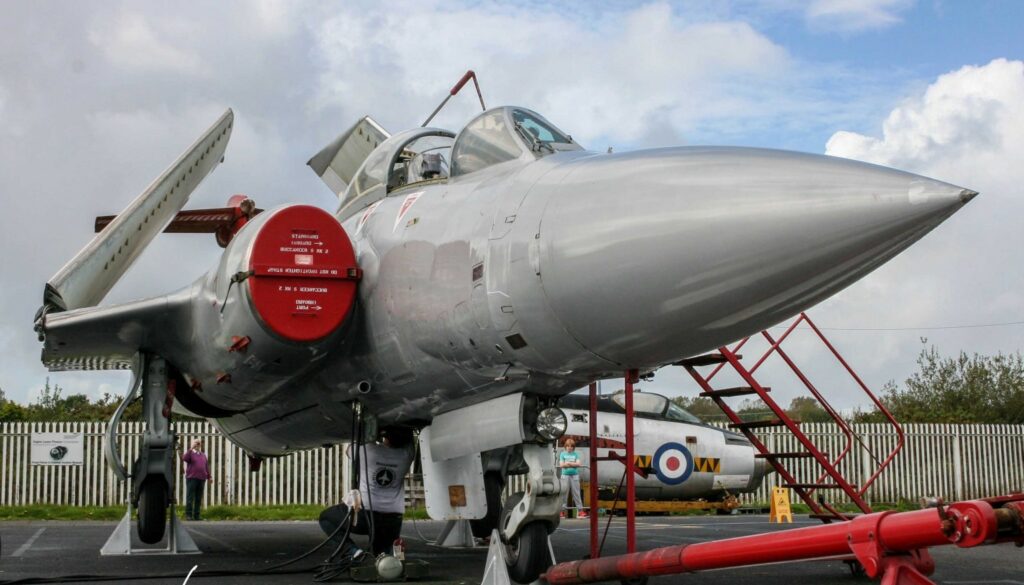 Built in March 1976 by BAe in East Yorkshire, it was the 5th last Buccaneer off the production line at the factory. It flew to RRS in Pershore on the 21st April 1976, where it would be based.

Why it is Special and Unique

Our Buccaneer was chosen back in 1976 to have an experimental Marconi AI.24 Foxhunt Radar installed in its nose, like the Air Defence Variant of the Tornado. 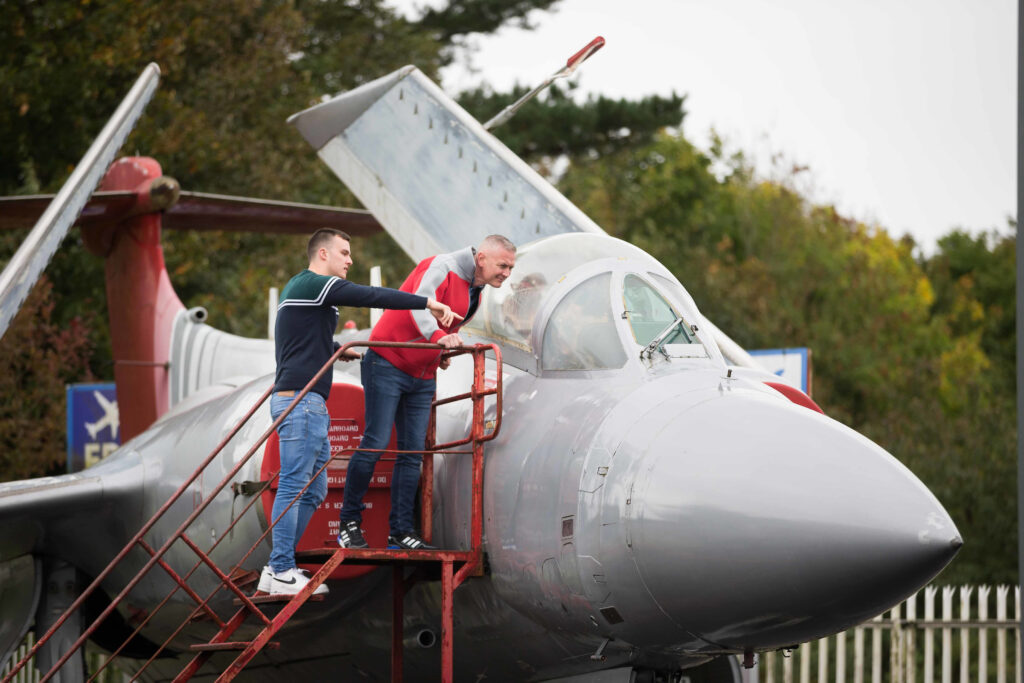 Interesting Facts about our Blackburn Buccaneer

The Arrival of XX 897 to Shannon Aviation Museum

In August 2012, our Blackburn Buccaneer, registered XX 897 arrived from Bournmouth in the United Kingdom.

After arriving in Shannon after a long days travelling, she was craned into the yard by a 100 tonne crane, not something you see everyday!

Watch the video to see the full process on how XX 897 got to her final home in Shannon, 10  years ago…

Watch the video showing the airbrake system on our Blackburn Buccaneer XX 897 coming into action.

Airbrakes help slow the plane upon landing, and is especially valuable when landing on short runways such as aircraft carriers.

Wings on our Buccaneer

You can enjoy watching this video showing our Buccaneer and its wings in motion taken in April 2017.