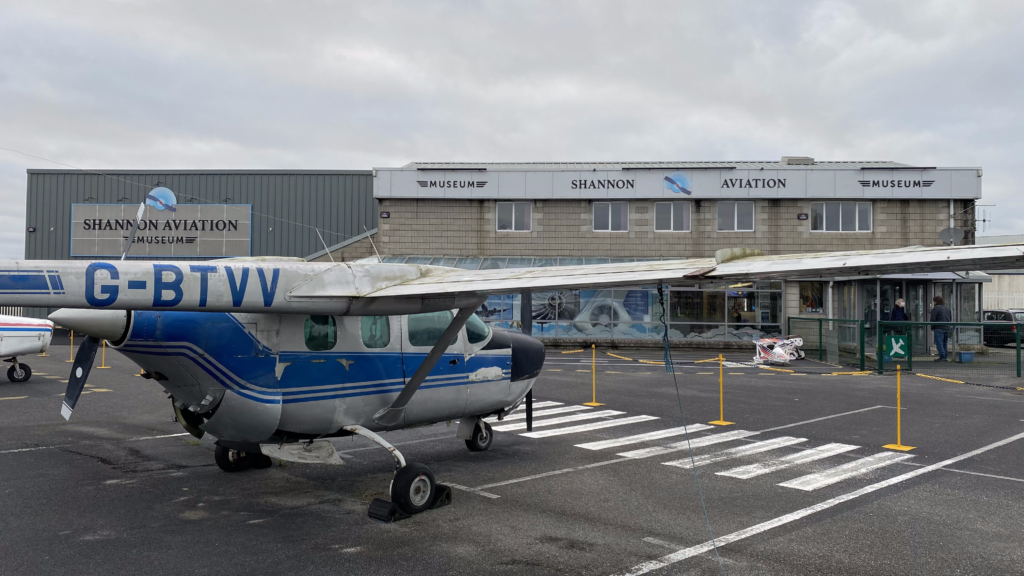 The first Skymaster prototype flew on the 28th February 1961. Almost 3,000 Skymasters were built, (2,993 to be exact) with some being manufactured in France under licence by REIMS after American production seized in 1982.

A military variant of the Skymaster was made and was used by the likes of Mozambique, Burkina Faso and Thailand. 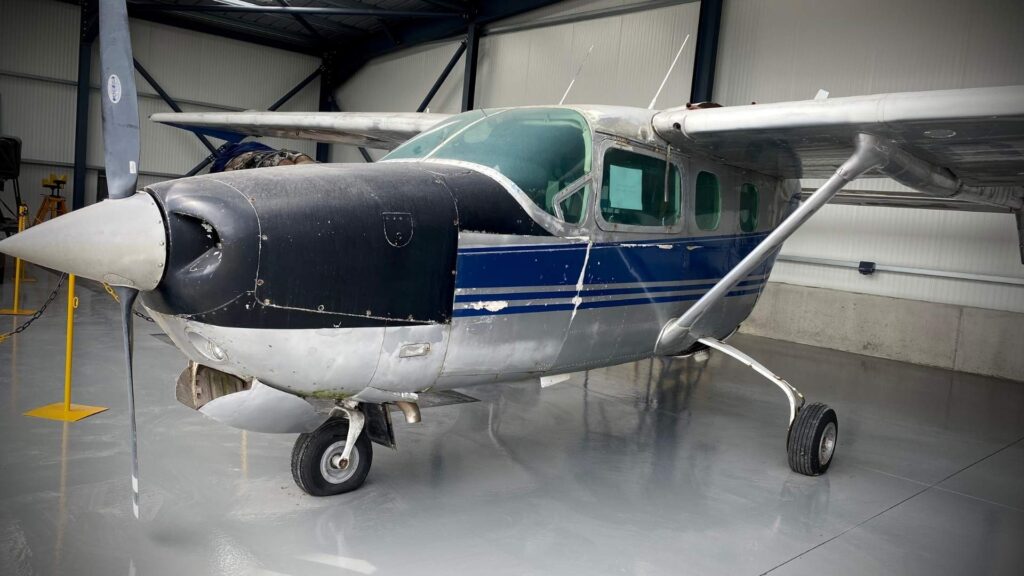