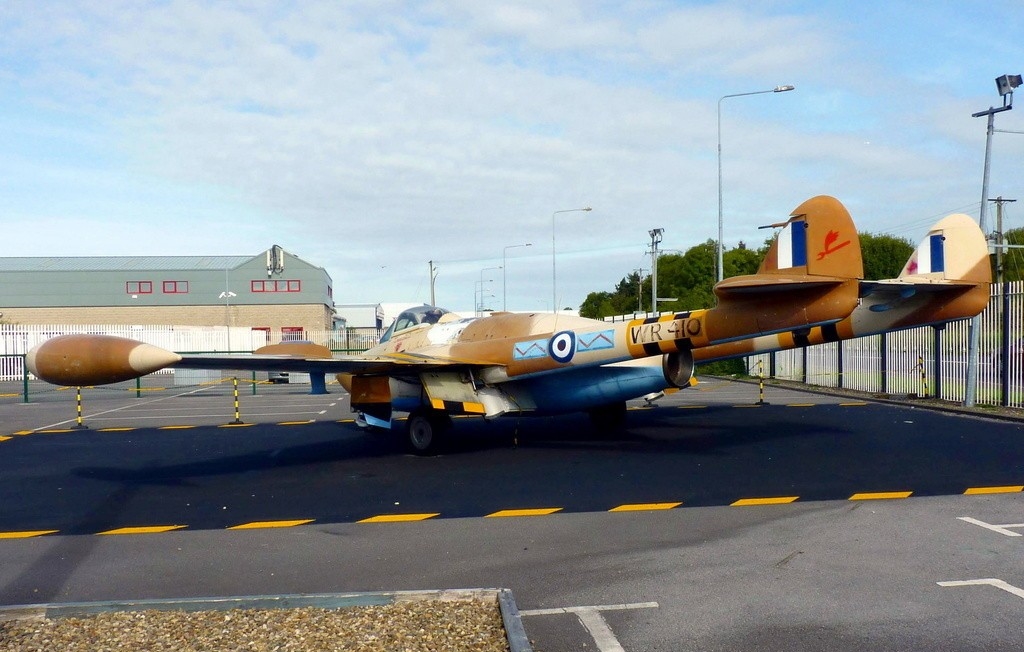 The DeHavilland Venom was a British post-war single-engine jet aircraft developed to replace the DeHavilland Vampire. It served primarily with the Royal Air Force as a single seat fighter bomber.

It was also successfully exported to countries such as Iran and Switzerland. The Sea Venom was the version produced for Navy missions.

The first Venom prototype flew on the 2nd of September 1949 and subsequently entered service in 1952.