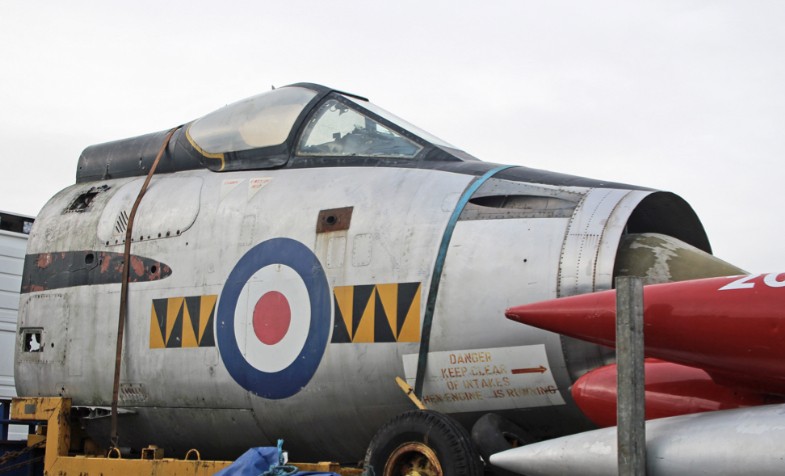 The first ever English Electric Lightning prototype took flight on the 4th of August 1954. This first prototype was called the P.1A

It was built as an interceptor aircraft and that was its only role during its years of service.

It had 2 Rolls Royce Avon engines, totaling about 15,000 pounds of thrust. 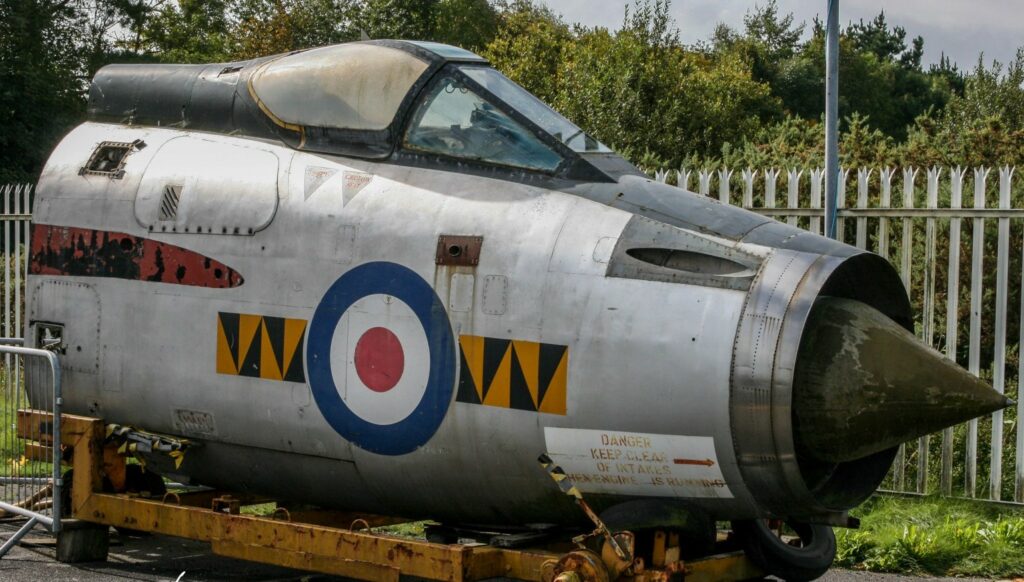