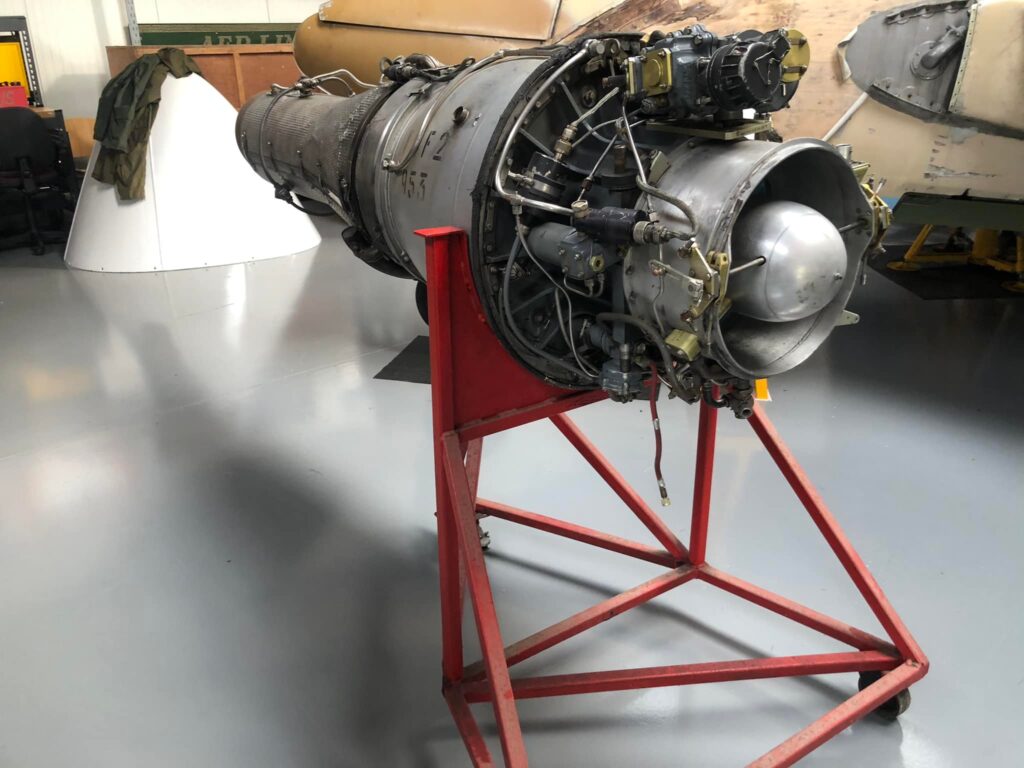 The Turbomeca Marboré is a small turbojet engine, that was produced by Turbomeca from the 1950 into the 1970’s. The most popular uses of this engine were in the Fouga CM.170 Magister and the Morane-Saulnier MS.760 Paris.

The original Marboré, as well as Marboré III, IV and V, were not produced in significant numbers.