The Rolls Royce Conway engine was the first turbofan engine to enter commercial service. Development started in Rolls Royce in the 1940’s in the height of World War 2, but the design was used only briefly in the late  1950’s, early 1960’s, before other newer turbofan designs started to replace it. The name “Conway” is the English spelling of the River Conwy, in Wales, in keeping with Rolls’ use of river names for gas turbine engines.

The Rolls Royce Conway was used on very few aircraft, but some included the Boeing 707, Douglas DC-8, the Handley Page Victor and the Vickers VC10 also. 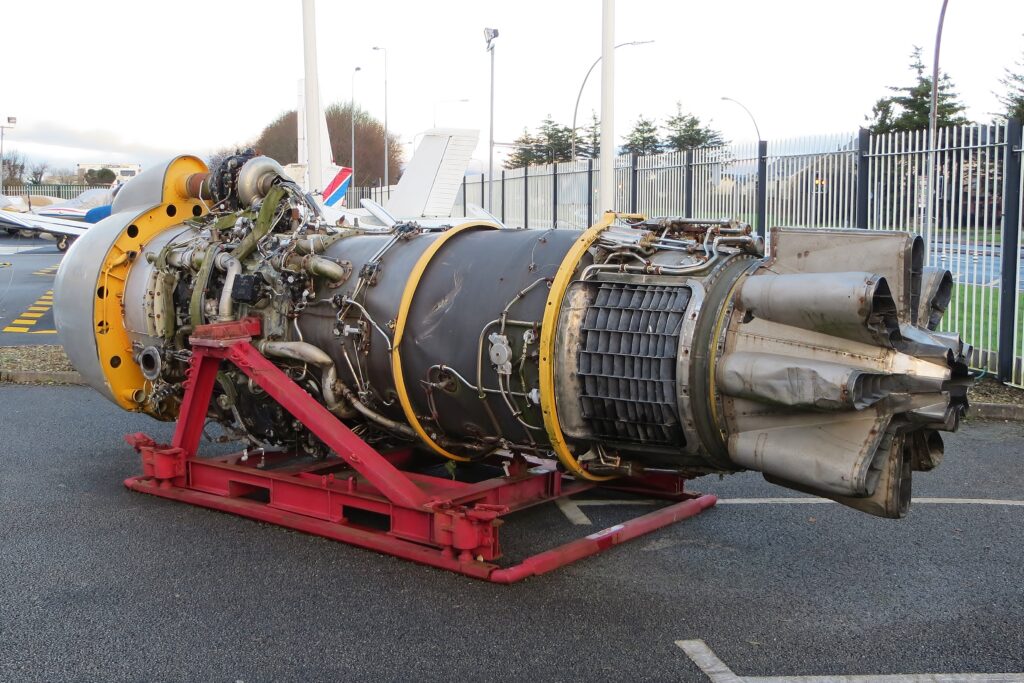