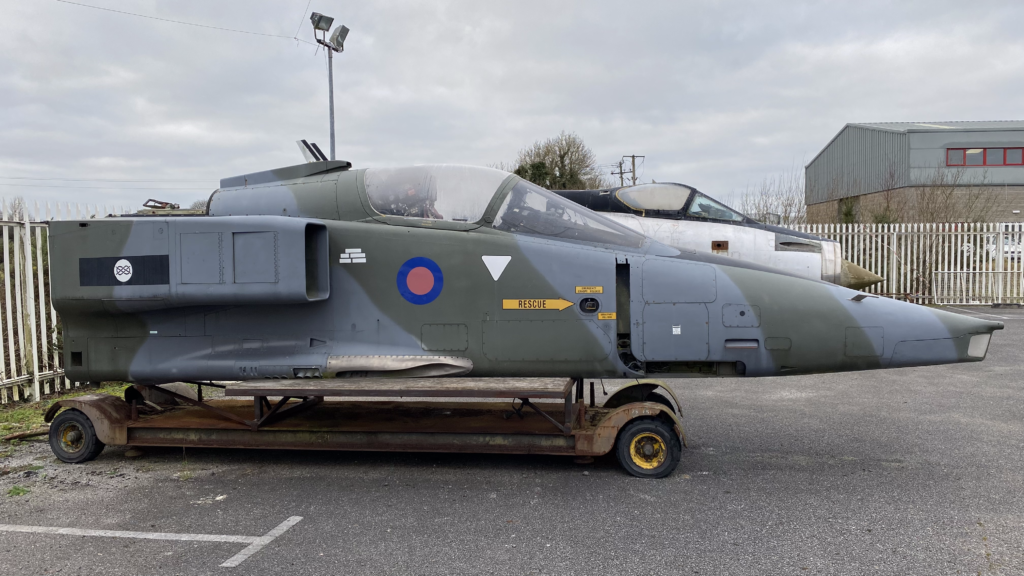 The Jaguar’s History
The SEPECAT Jaguar is an Anglo-French ground attack aircraft originally used by the RAF and the French Air Force in close air support and nuclear strike roles. The first flight of the Jaguar type took place on the 8th of September 1968, and they witnessed extensive service in the Persian Gulf War. It was replaced by the Typhoon in the RAF in 2007. 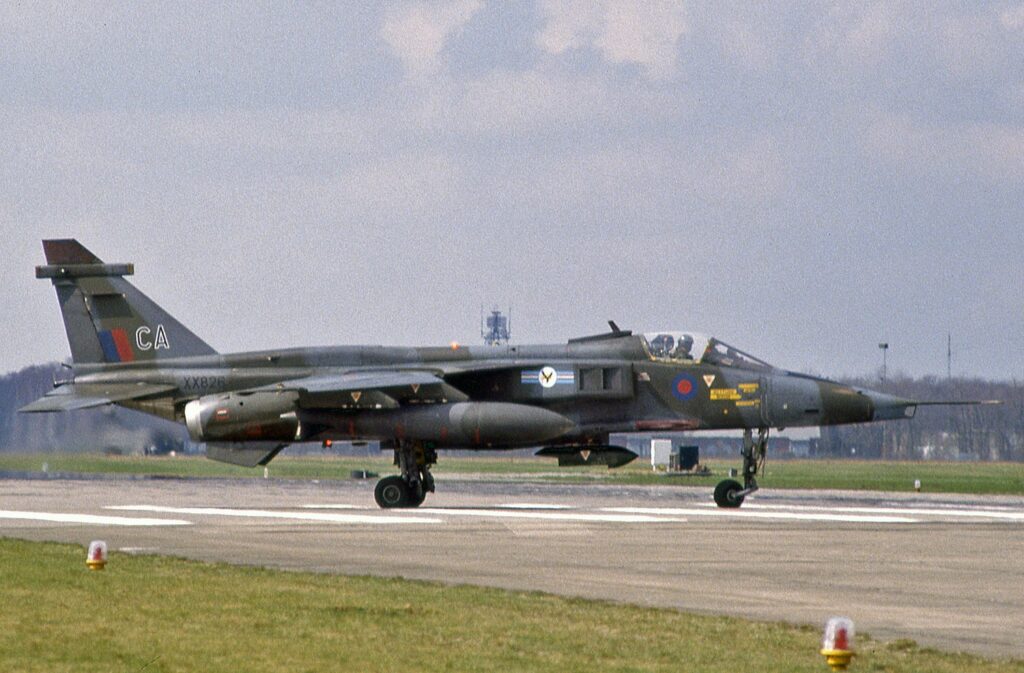 Our own Jaguar XX826

Our Jaguar cockpit was registered XX826 when it was built in 1975. Our particular Jaguar was based in RAF Bruggen in Germany in the 1980’s in the 14th Squadron Jaguar Division.

We received our Jaguar in April 2013, and has been sitting here in Shannon happy since then after her final ferry from Shropshire.