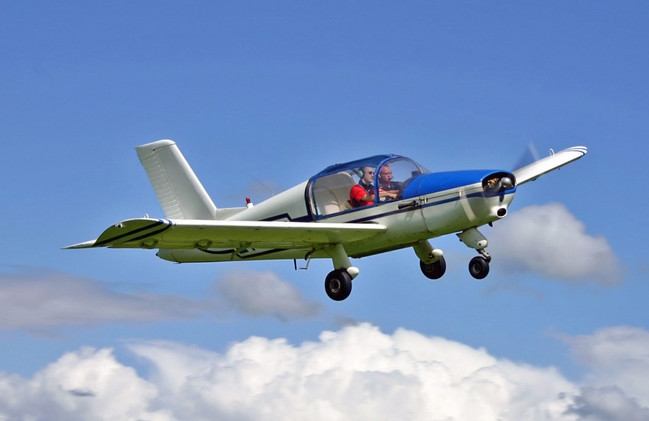 The Rallye is a family of all-metal, low-wing, single engine, light aircraft popular amongst GA and training pilots. Originating in the 1950’s, they are especially credited for bringing Irish Flying Clubs to the fore.

They were initially conceived through a competition in France to design a light aircraft, one which Morane-Saulnier won. They continued to make the MS880a until their demise in the 1960’s. A company called Socata took over the dying company and produced the MS880b, continuing production for many years.

Some Facts And Figures About the Rallye Club 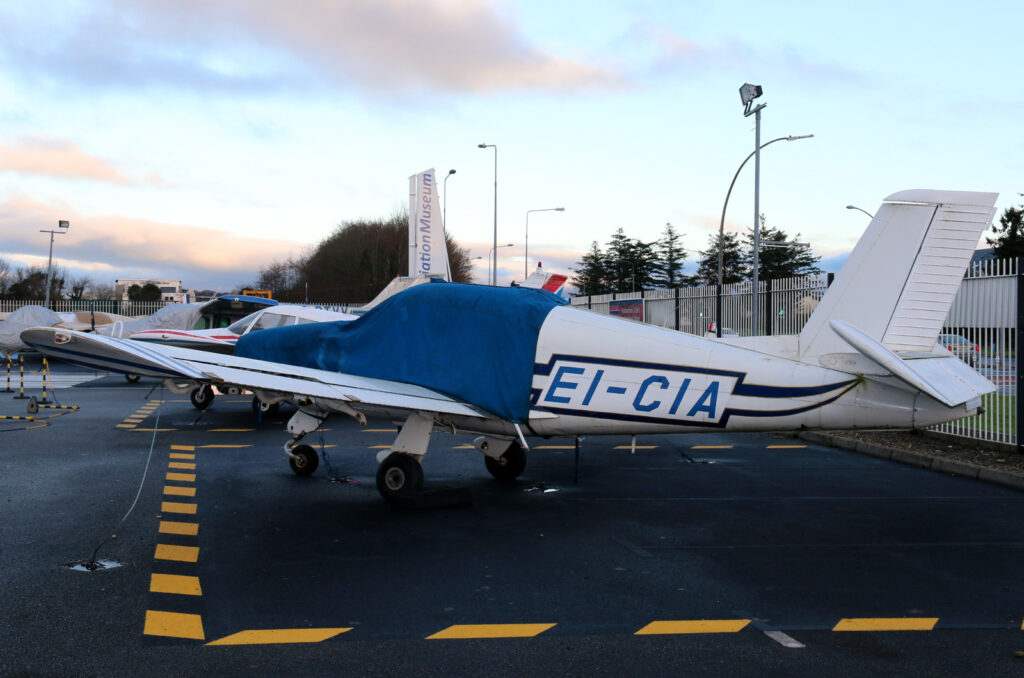